This was another early map made with CC3.  This church is situated in the City of Ankor, but lays beyond the city walls on the northeastern part of the island.  It is maintained by Gulwen who is a member of a rebel group opposed to the Government of Sondim.  The basement serves as a safe house for freed slaves and those who oppose the government.

This was my first real attempt to map a structure.  It was done with CC3 and utilized a variety of symbols obtained from the CSUAC and the Dunjinni forums.

The prison is situated in the City of Ankor.  It houses common criminals on the first floor and the more expensive slaves on the second floor.  The second floor also features a thieves guild hideout.

This was my first attempt to make a city in CC3.  It was a good learning experience and serves its purpose…but nothing is to scale (perhaps the greatest lesson I learned after doing this city).

Ankor is a trading city/town located in the country of Sondim.  It is situated on a small island in the middle of a large river.  Its purpose was to serve as a trading post for the half-elf slaves that are being bred by the Sondim government   Upon arrival, slaves are held one of the four prisons on the island before being transported to other cites/regions. 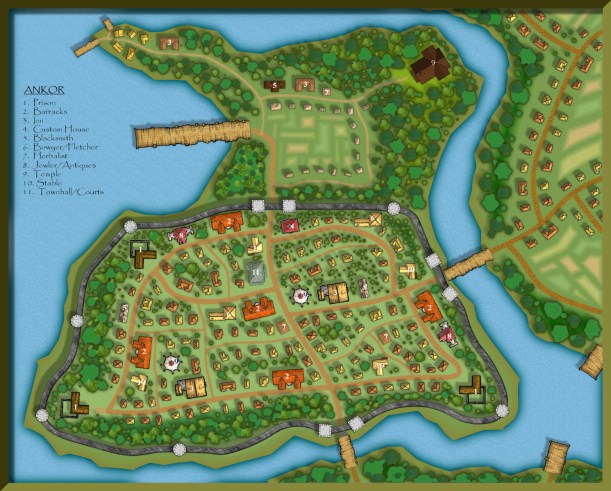 There is a church on the northeastern tip of the island which serves as a safe house for slaves who have been liberated and rebels seeking to conduct covert operations in the city. 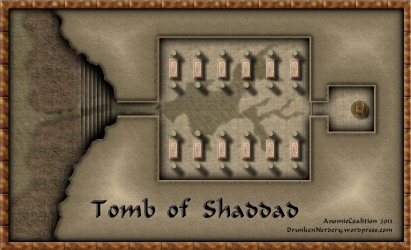 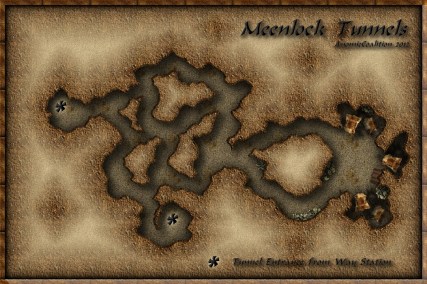 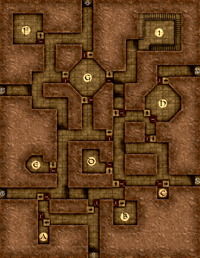 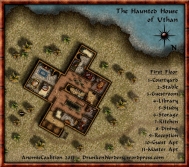 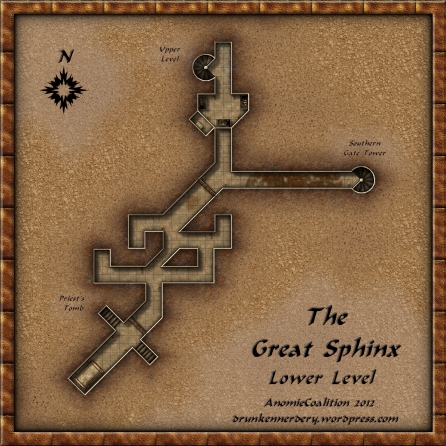 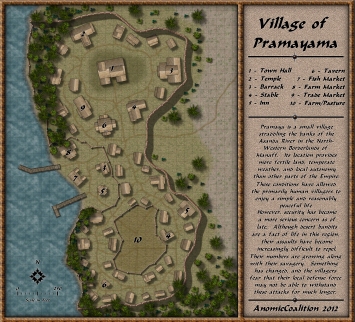