I’ve just released a map pack for a Watchtower or Military fortification.  It has two floors with plenty of rooms and a basement cave that is well suited to a variety of adventuring scenarios.  It is available for only $1 on DriveThruRPG. 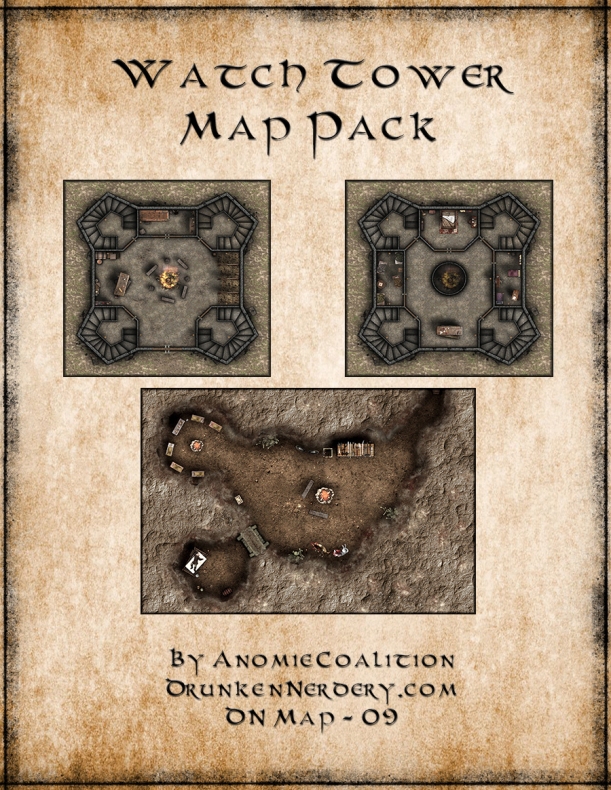 Need a Watchtower or Military Outpost Encounter Map for your next adventure? This encounter map will serve you well!  This building has two main floors and basement cave that lends itself to a variety of adventuring scenarios.  The map is drawn to scale (5’=1″) and is ready to print from the comfort of your own home or upload to your favorite VTT.

The maps are provided in .JPG file format to either take to your local print shop or upload to your favorite VTT.

Each map is also provided in this PDF for at home printing.  Each page is overlapping 1/2 inch with successive pages to the right and below the previous page.  Print each page as Letter sized in landscape orientation with no adjustments made to scale.  After they are printed simply cut away the white border and glue/tape pages together so that the overlapping parts match up for a seamless map.

This Map Pack DOES NOT contain adventure notes or stat blocks.

NOTE – THIS PRODUCT IS NOW AVAILABLE AS PART OF AN ADVENTURE

Made this map for the April/May 2013 Lite Challenge at the Cartographer’s Guild.  It depicts a cavern that is situated beneath an inn on the outskirts of a small coastal fishing village.  The cavern serves as an entry point for a smuggling operation and is protected by a small tribe of Troglodytes.

There are actually 3 entry/exit points – The first is through a well on the surface which drops about 50 feet into a larger pool of water (top right of the map). The second is a small dock (bottom left of the map) where you would sail into an alcove on the side of the cliff. The 3rd is a secret stairwell that runs from the basement of the inn to the top right of the map (not sure how to actually depict that yet).

Backstory – The cavern is an entry and storage point for a smuggling operation run by the Inn Keeper. He has found a way to manipulate the Trogs into protecting it and often disposes of meddling adventurers in the well (If all goes as planned – PCs would be drugged by the Inn Keeper and wake up falling into the dark cavern – they will need to fight/sneak their way through the lair to the safety of the dock).

The Traps (depicted on the right pane) disperse Troglodyte “Musk” whose scent alerts others than enemies are about.  The Step traps can be found throughout, while the Chest trap is  situated with other cargo in the map and is used to alert the Trogs when smugglers besmirch their otherwise impeccable reputation for integrity by trying to steal loot…if you can’t trust a smuggler who can you trust?

Made with CC3 and some final touch-ups in Photoshop

And here’s a version I made for a contest at the Profantasy Website. 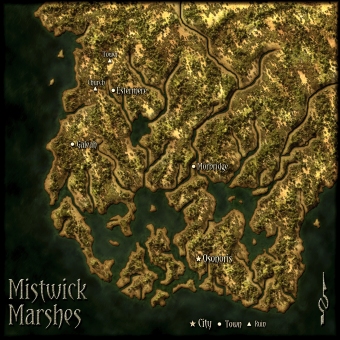 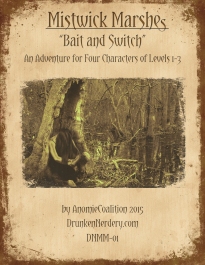 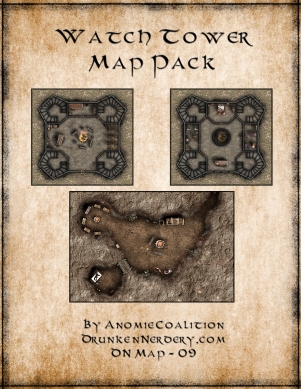 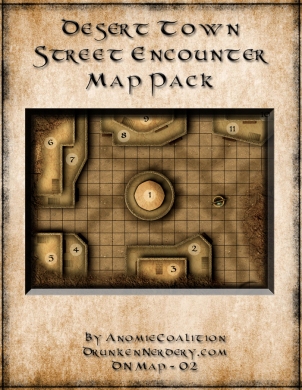 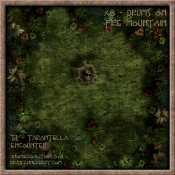 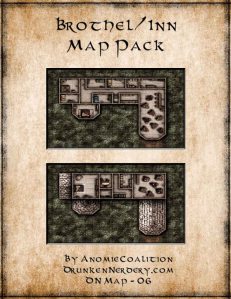 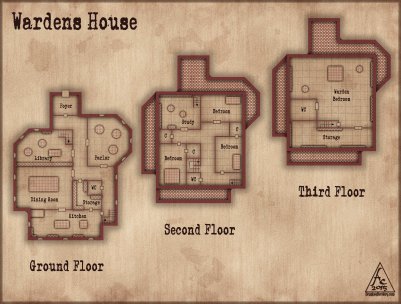 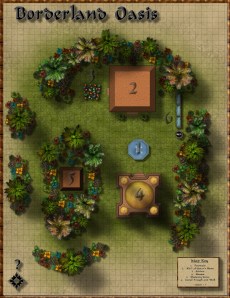 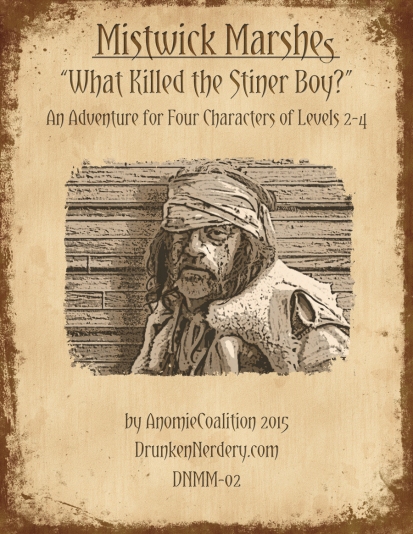 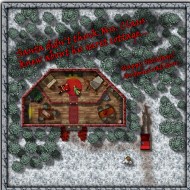